The growing influence of technology has led to the addition of such words as ‘selfie,’ ‘hashtag,’ and ‘social networking’ to Merriam-Webster’s Collegiate Dictionary. It may not be long before you begin to see other words or phrases added: lean-back shopping, thumb shopping, transumers.

The commonality of these three words or phrases deal with the use of mobile devices—mobile phones and tablets in particular—to shop, and falls under the category of m-commerce.  It has also created an expectation from consumers that scheduling and booking your services should be able to open through their mobile devices.  Using GigaBook will allow you to do this at affordable rates.  You can even turn your your existing website into a real time availability, appointment generating site!  Try the GigaBook Free Trial and see how easy it is! 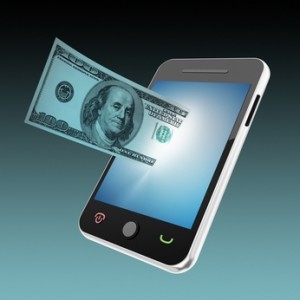 Short for mobile e-commerce, it’s the act of shopping on a portable device rather than a traditional desktop or laptop computer, and this portable device is most commonly a smartphone or tablet. Consumers are given the option to research and buy products while they’re away from the home or office. As a result, a new target customer emerges: the commuter, or transumers as they’re being called.

M-commerce got its start in the late 1990s in Helsinki when a Coca Cola vending machine could be operated with a mobile phone. In 1997, Merita Bank launched the first phone-based banking service, which enabled payments via text messages. In 1998, the first digital content that could be downloaded to mobile phones was made available—ringtones. From that point on, the mobile web became unstoppable.

It’s no surprise that the ownership of mobile phones has exploded—91% of U.S. adults own mobile phones and half of those are smartphones. A quarter of these adults additionally own tablets. It’s projected that in the next several years, the number of tablets will overtake the number of PC’s.

The adoption of 3G and 4G technology, and the incredible popularity of mobile-orientated social media platforms like Instagram and Pinterest, has allowed these once-limited mobile sites to achieve remarkable progress. The growing trend for larger smartphones with higher resolution screens and even faster processors is resulting in a generation of consumers with mini computers at their fingertips, ready to shop any time, any place.

In 2008, considered the infancy period of m-commerce, over 9 million mobile subscribers used their mobile devices to pay for products or services, the greater number being men between ages 24 and 34. Three years later, usage accelerated—on Christmas day m-commerce had increased by 173% from the previous year. The value of mobile commerce transactions is expected to top $3.2 trillion by 2017, an increase of more than double in 2013.

In a recent survey, 8 of 10 people say they use their mobile devices to research online. More than half used their mobile device to make purchases. Mobile isn’t just a method of purchase but has now become a vital part of the research that takes place by consumers before deciding on a product.

The changing demographics of e-commerce will continue to drive business: for close to half of 12-17 year-old smartphone owners, the smartphone is their primary internet access device. It follows that for younger consumers, mobile commerce and buying via smartphones and tablets will be a habit rather than a novelty that it is for older consumers. Mobile commerce is driving incremental e-commerce revenues that would not have happened without the availability of tablets and smartphones as new shopping mediums.

Future forecasts predict that most m-commerce will become tablet-based. While smartphone-based m-commerce growing at $20-$30 billion a year, massive explosion in tablet-based sales is on the horizon.

Imagine walking down the street and you see someone wearing a great pair of shoes that interests you. You snap a picture with your phone and it takes you to a site where you can buy those same shoes. The technology isn’t quite here yet, but mobile image recognition (MIR) is gaining traction.

Early research has singled out image recognition as an emerging technology that will potentially have the highest impact on sales. This means the whole world has the potential to become a shop window for consumers, allowing images of products seen in magazines or on a billboard to provide a direct link to a retailer’s online site or location, simply by using a smartphone or tablet to scan the image.

As more businesses are moving forward to provide products and services through mobile devices, thumbing through a catalogue or browsing through a store may soon become a thing of the past. 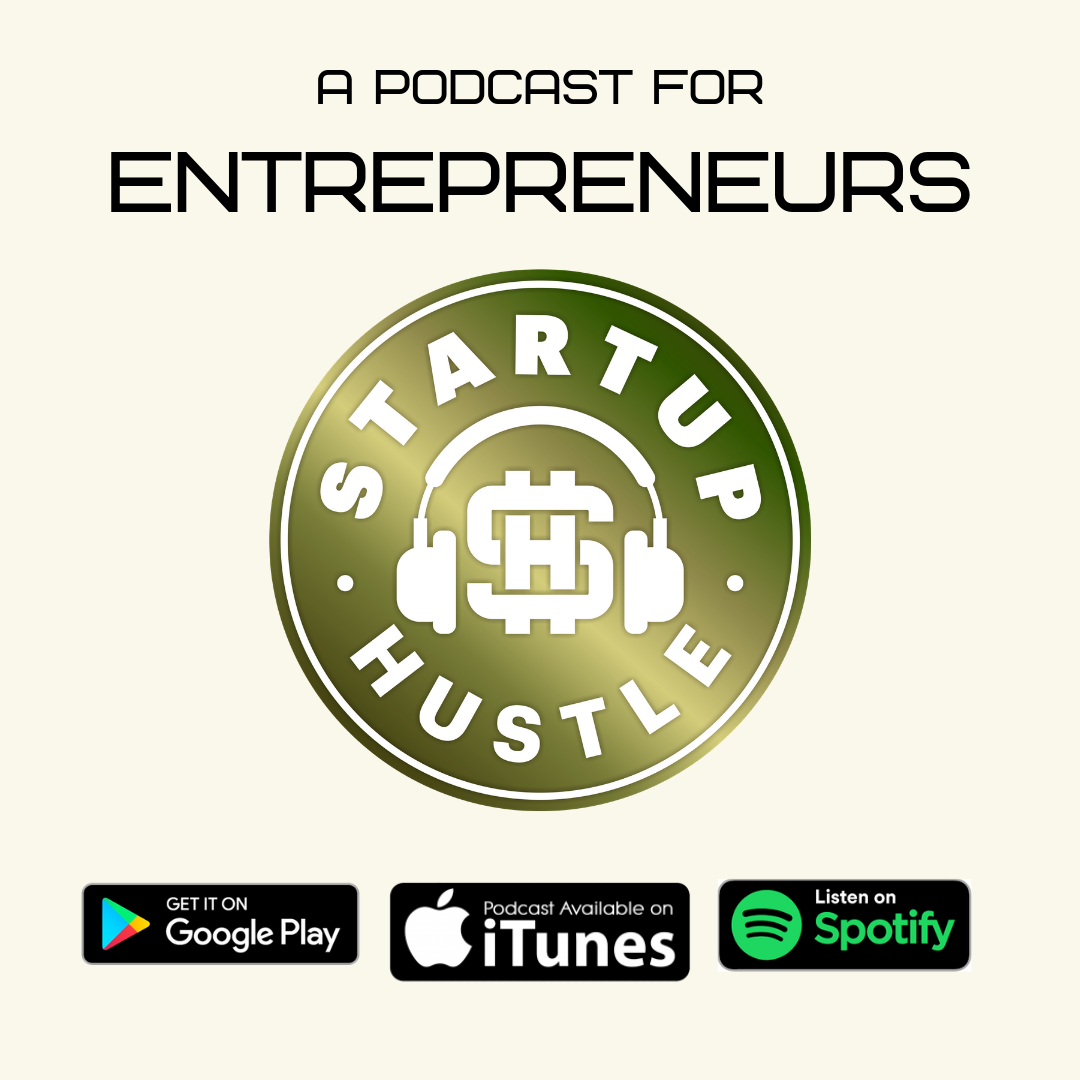 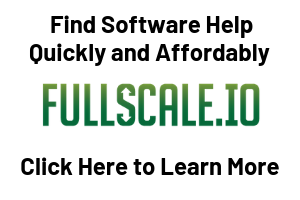